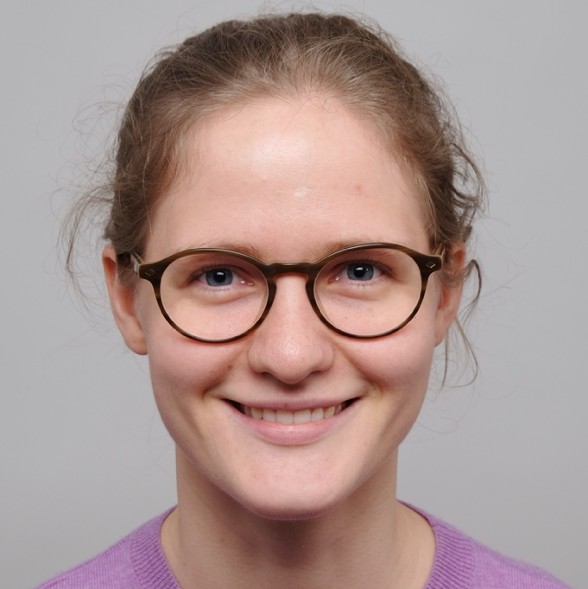 PhDing in NLP and CSS about how we talk.

Do you want to do a BSc/MSc (thesis) project in the fields of natural language processing (i.e., any algorithm that uses ‘natural language’, e.g., English as input or output) and/or computational social sciences (i.e., social science questions that are tackled with modern computational approaches)? If you have topic suggestions that fit these general fields and should be manageable your given time frame, I am open to discuss those. If you are unsure if it could be a fit, drop me a mail. My personal research focus lies on language variation (e.g., how people say something as opposed to what they say) and online discussions.

Current topics I would find interesting to develop further with you are:

Of course, these projects are mere suggestions and very tentative descriptions. Everything is open to change and for discussion.

Your first step will be to develop a research plan that is doable in your given time frame. That usually means making several assumptions and simplifications to fit, e.g., a 10 week project plan. It is great if you can already bring a plan to our first meeting. It does not have to be perfect by any means. We can develop it further together.

Hope to work with you soon!